Fun facts about some of our favourite small breeds

Short in stature but always big in personality, small dog breeds are growing in popularity, with almost 40,000 French Bulldogs being registered with the UK Kennel Club in 2020 alone (source: Country Living). The preference for smaller dogs might be linked with many of their benefits such as requiring less room, portability and cost to feed – and compared with their larger counterparts this makes a lot of sense!

According to British Pet Insurance Services, the top (insured) dogs of 2021 were: Pug, French Bulldog, English Bulldog, Jack Russell, Miniature Schnauzers, Pomeranians and Yorkshire Terriers. For fun facts about these, and a few others, read on!

You know you’re dealing with a distinguished dog breed when it has its own motto and Multum in Parvo or ‘a lot in a little’ speaks volumes about our favourite wrinkled, pint-size pet.

Affectionately nick-named the ‘sausage dog’, a Dachshund’s physical attributes are accurately summed up with the phrase “half a dog high and a dog and a half long” uttered by journalist H L Mencken.

Don’t underestimate our long and low friends though as they were originally bred to fit down holes and take on badgers, hence the name Dachs meaning badger; hund meaning dog.

This small dog breed which when groomed can be indistinguishable from a pom pom, is nicknamed “the little dog who thinks he can”. As well as being popular with royalty (particularly Queen Victoria) Pomeranians have had a number of famous owners throughout history including physicist Isaac Newton, artist Michelangelo and the composer Mozart.

Another small dog breed that has been popular with royalty is the playful Bichon Frise. In the 16th century King Henry III liked his Bichons so much that he carried them around in a basket that he hung from his neck.

An energetic working breed, well-known for fox hunting in the 19th century, the Jack Russell can be known to jump over 5ft fences. You have been warned!

Terry the Cairn Terrier is perhaps the most well-known Cairn from starring as Toto in The Wizard of Oz. Having worked in films before, Terry’s career almost reached an abrupt end when one of the Wicked Witch of the West’s Winkie guards accidentally stepped on her foot and broke it. Terry didn’t do too badly though as she was taken to convalesce at Judy Garland’s house and was duly rewarded for her endeavours, reputedly taking home a salary larger than some of the human actors on the film.

One of the most aptly named breeds is the Miniature Schnauzer. Schnauzer is German for ‘small beard’ and there are few small breeds whose personality is expressed so well in their face with their huge bushy eyebrows, small beard and folded pointy ears.

Pekingese or the Lion Dog are traceable back to the 8th century in China where they were bred by palace eunuchs and treated like members of the royal family. Their small stature allowed them to be carried around in the large sleeves of their Chinese owners and thus they were known as sleeve dogs.

Also known as Frenchies, the French Bulldog was a favourite with lacemakers in Nottingham as they slept on their laps and kept them warm while they worked. When those laceworkers moved to France following the Industrial Revolution they were adored by the French and called Bouledogue Francais.

An enduring favourite, the Yorkie is a regular proud winner of the world’s smallest dog and its fur has a very similar texture to human hair. Despite an often quite pampered existence, the Yorkshire Terrier has its pedigree firmly embedded in ratting and vermin control. Returning to the Wizard of Oz (see Cairn Terrier), the original drawings for Toto were actually based on a Yorkshire Terrier. Yorkies, you were robbed!

We know, via our Nutritional Advisers, that our dog owners adore their small breeds and we love to see your photos and hear your stories, keep them coming! Which is your favourite small breed?

Thinking of adopting a rescue dog?

The term ‘rescue dog’ covers any number of situations where a dog needs a new home.

Most commonly, family circumstances change and the family pet becomes displaced and ends up in a rehoming centre through no fault of their own. Sometimes owners divorce, emigrate, need care-based accommodation or, sadly, die. There are also instances, all too often, where dog ownership doesn’t meet expectations or a dog/owner match doesn’t work out. They can sometimes be bought as gifts, and land in a household that is simply not ready for the responsibility.

Fun facts about some of our favourite small breeds

Short in stature but always big in personality, small dog breeds are growing in popularity, with almost 40,000 French Bulldogs being registered with the UK Kennel Club in 2020 alone (source: Country Living). The preference for smaller dogs might be linked with many of their benefits such as requiring less room, portability and cost to feed – and compared with their larger counterparts this makes a lot of sense!

“Almost anything big dogs can do toy breeds can do as well! From becoming service dogs to working as therapy dogs there are many small dogs doing very big jobs. Toy breeds excel at obedience and agility, scent work, tricks, and other sports. Don’t underestimate these pint-sized athletes— if given the opportunity, toy breeds can make great canine competitors in performance events.”

5 things you need to know about puppy nutrition

When you take on a puppy’s health and wellbeing, its nutrition is a huge part of your responsibility. Nutrition covers everything that contributes to your puppy’s growth and development, specifically her bones, teeth, healthy vision, coat, organs, joints, and muscles.

Read Me
All Blogs

Explore our range of products 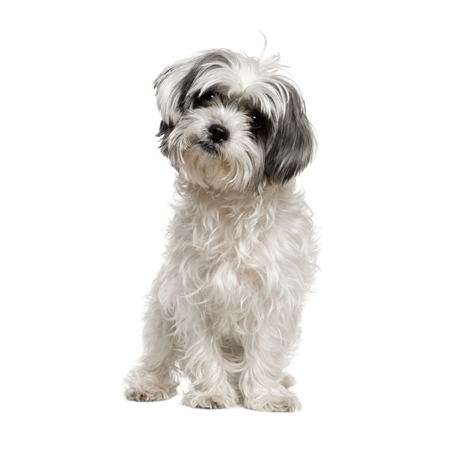 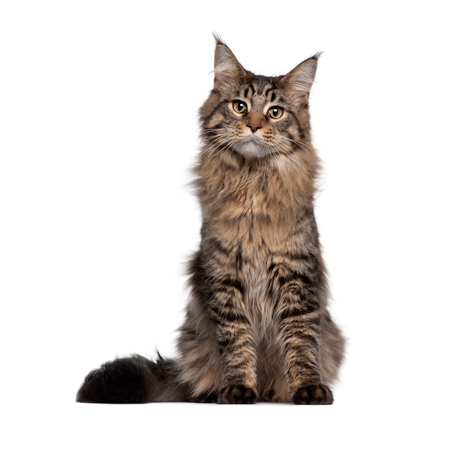 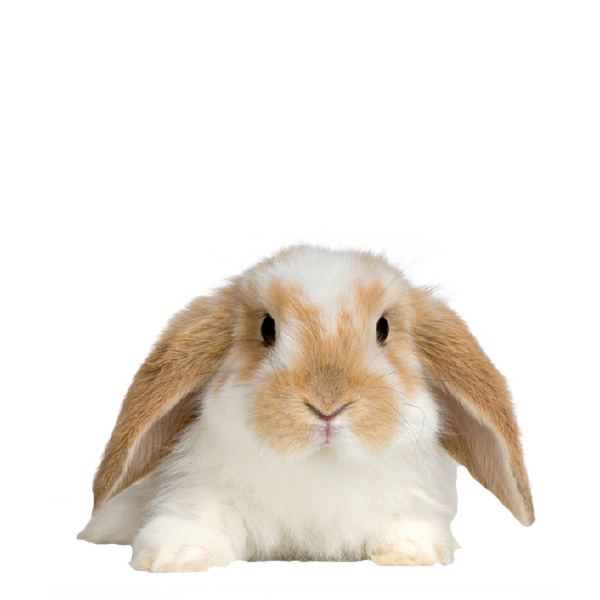 Get the latest information on our new products